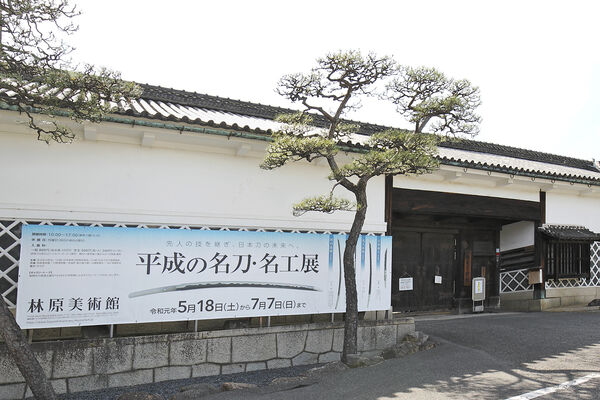 “Fine Swords and Master Swordsmiths of the Heisei Era  Exhibition” This exhibition was realized to honour 32 sword craftsmen who have been active between 1989-2019 to their contribution to the sword society and its award ceremony was held at a hotel of Okayama City on May 17.

Also 22 other swordsmiths were designated as Master Swordsmiths of the Heisei Era (So Masachika and Matsuba Ichiro as well).

Their works are to be on display at the Hayashibara Museum in Okayama Prefecture, the Sword Museum in Tokyo and Tetsu no Tenji Kan in Sakaki Town (Nagano Prefecture). This exhibition is co-hosted by the NBTHK, the NBSK and the All Japan Swordsmith Association. We  should keep an eye out for the future trends of the three associations is to be kept on eye (report by Mishina Kenji - Tokyo). 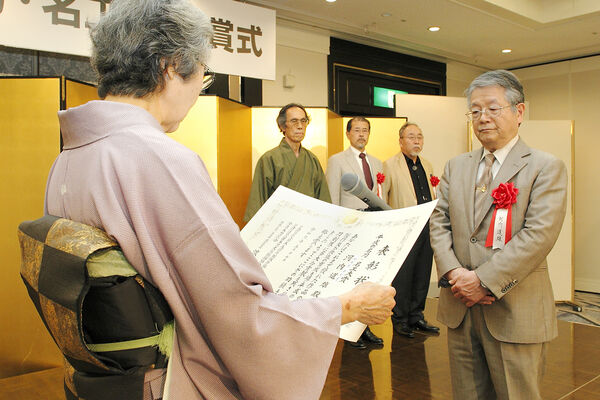 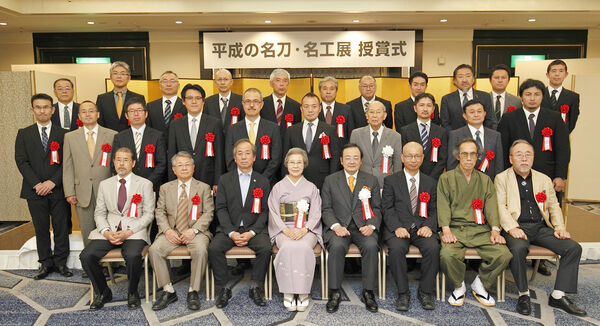 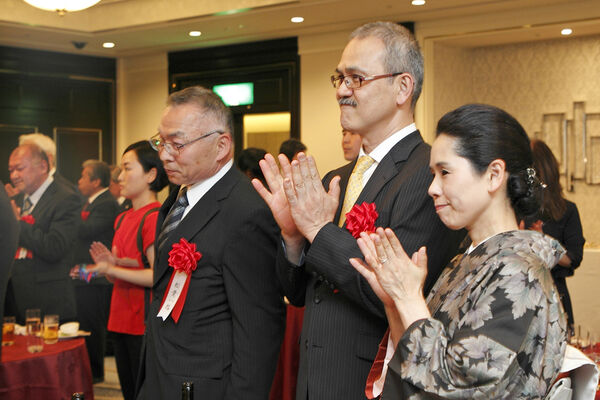